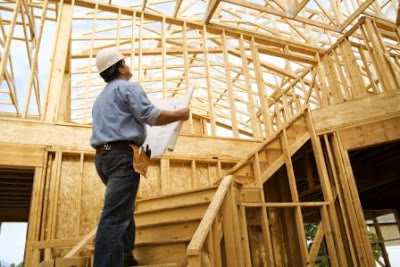 On the road to creating my next novel I've discussed inspiration (See How Much Inspiration Do You Need?), building characters (See Creating Complex Characters) and developing the fundamental building blocks of story (See Building a Better Novel: The Foundation). Now I'd like to take a look at the next step I take before I create a plot; creating the frame for the story.

Pieces of a Dream

In the screenwriting method of writing, a story has four parts:


In the simplest storytelling terms (when you take the Climax and Resolution as one part) a story has three parts; a beginning, a middle and an end.

Of course, a story is often more complex than this basic structure. An inciting incident might need to be set up by a subplot or a prologue to achieve the greatest emotional effect. Subplots can also be added to alternate mood, contradict or enhance the central theme or further complicate the main plot. Flashbacks can be used as subplots to dramatize character or juxtapose the main plot. Multiple protagonists can pursue different and often contradictory goals. The variations are endless, but they are all based on the concept of beginning, middle and end.

The basic narrative framework by itself cannot produce a great story. It is a tool that has to be combined with genre conventions (See The Secret Struggle), a supreme understanding of the characters and the world they live in through research and practice, and the creativity to take these bare bones and adorn them with description, dialogue, pacing, subtext and all the other elements that enrich a good story. But all these other tools support the basic narrative framework. Much like building a house, it makes no sense to worry about decorations like curtains and lampshades when the foundation of the house isn't stable enough to keep the whole thing from falling down.

Have fun.
Gamal
Posted by Unknown at 7:33 PM