The Quest for Ten Thousand Fans 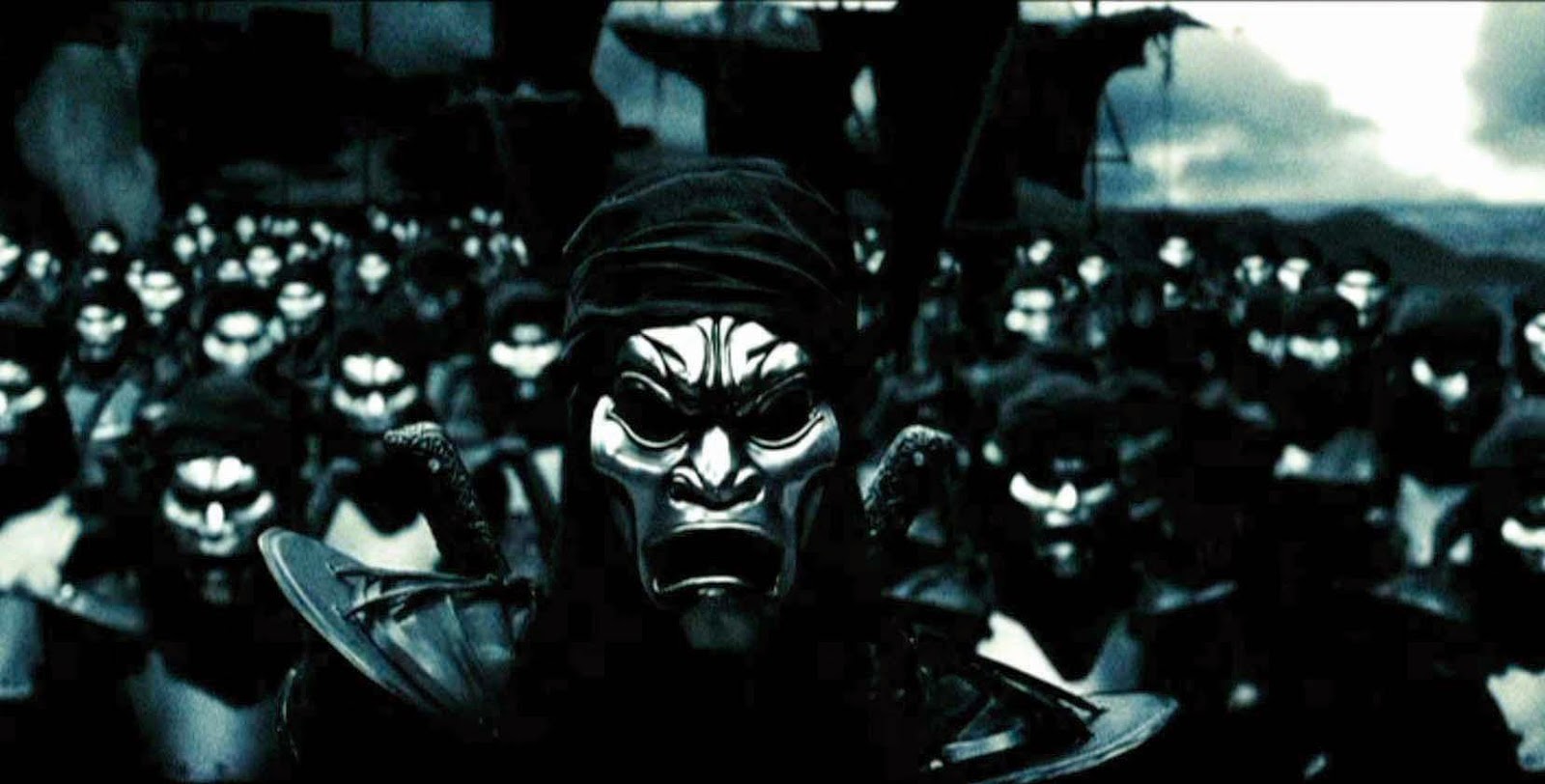 
When I first started publishing my own work, I dreamed of the day when my name would be a household word and everyone from talk shows to dinner tables would sit down to talk about my stories, characters and creative talents.


I came to understand that the act of selling millions of copies, or even hundreds of thousands copies, is a rare occurrence that only a handful of writers experience. That revelation didn’t discourage me from writing, but it did force me to find more realistic goals for my sales targets. That’s when I stumbled on the idea of one thousand true fans. I tried to use this idea as a barometer for a while, but I found that this concept had it’s own flaws and issues. So I modified the idea a bit to something many independent publishers can use as a sales and marketing tool.


The One Thousand True Fans Idea
The basic concept behind the One Thousand True Fans idea is that an independent artist can sustain their professional career even if they only cater to a select number of fans. If each fan is willing to spend one day’s pay per year to get everything the artist produces, the artist can live off that income and continue to create. There might be other casual fans that buy some of the artist’s material, but it’s the true fan that keeps the proverbial lights on.


One thousand fans is a number specific to musicians. The assumption is that if one thousand people buy her music and her merchandise and go to her concerts then she’s doing pretty good. Different types of artists require a different number of fans to make the concept work. A sculptor who sells big commercial pieces might only need 10 fans. A writer needs many more. The underlying message behind this idea is that niche artists can thrive in the current media marketplace once they find their audience. (See Creating Your Own Niche)


I agree with the sentiment behind One Thousand True Fans, but the inherent flaws in the theory have been the subject of debate for years. The idea that each fan will give up a days pay in a post recession world is too optimistic to be viable. Even if they were, the act of identifying each fan is challenging, if not impossible. Finally, producing enough content for the fans to part with a day’s pay might be too much for an artist who has to work a day job, manage a social/ family life and follow their passion. That’s why I decide to massage the idea a bit and come up with something more applicable to independent publishing.


The Ten Thousand Fans Idea
This idea uses One Thousand True Fans as a springboard and then addresses the issues of fan value in dollars, content production and to an extent, fan identification. The basic formula looks like this:


So How Do You Get Ten Thousand Fans?
Of course the biggest question in any marketing discussion is how do you get a fan and retain them over several years? Discoverability is a big buzz word in independent publishing and there are a lot of theories out there. At this stage of my career, I don’t know the best way to collect and hold fans. I might only have a dozen true fans to my credit now, and I cherish each and every one of you.


While I can’t be sure what works, I have lowered the importance of some common metrics:

It is early in the game for my publishing company, but I’m working with the concept that over time my fan base will increase based on three factors:

In the end, the goal of getting ten thousand fans has it’s own flaws and challenges, but it is more realistic for me than both One Thousand True Fans model or the “Everyone should read my book” concept.


So what are your sales goals based on? Share your ideas below and let me know.

If you’d like to stay connected to the business, craft and lifestyle of independent publishing sign up for the free IPN newsletter today.