Writing While the World Burns 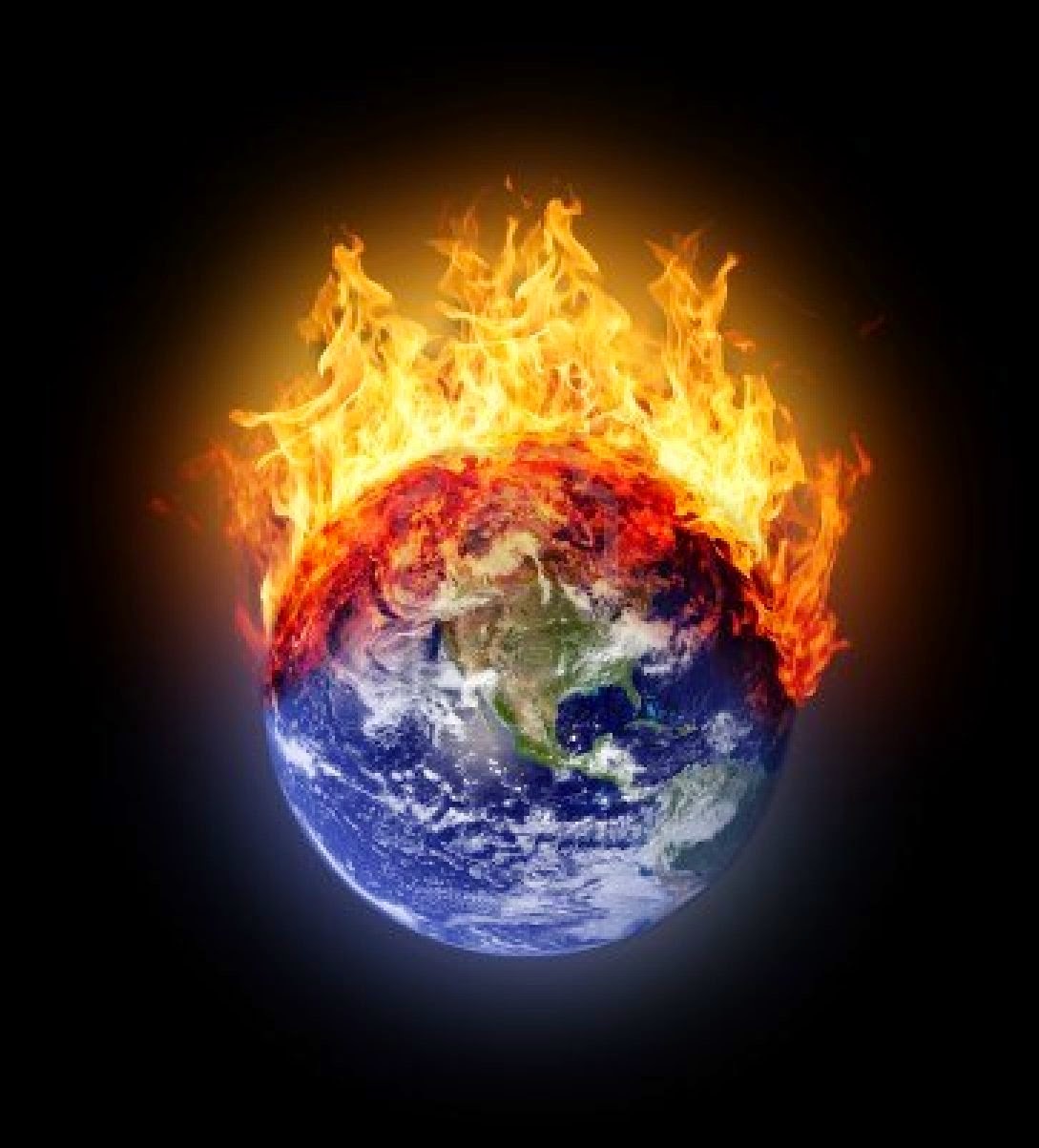 Police gun down yet another unarmed man and I keep writing.

Protests turn into riots and police suppress the media, but I keep writing.

Ebola spreads fear and death but that doesn’t stop me from writing.

Athletes beat women and send them to the hospital.

What is the point?

Writing is an opportunity for catharsis. When anger and rage from police brutality, misogyny and other acts of human stupidity start to pile up, a writer can channel all those negative emotions into their work instead of holding it inside. A reader can feel the visceral impact without exposing themselves to more danger. Perhaps hiding an emotional truth inside a fictional lie is a good way to express the chaos of our lives. Maybe that’s why humans need stories. Maybe that’s why I write.

I don’t know the right answer and I don’t have solutions to the problems we face. But I’m not trying to solve the world’s problems. I’m just trying to write.

So I keep writing.