What is the Best Media Outlet for Your Writing? 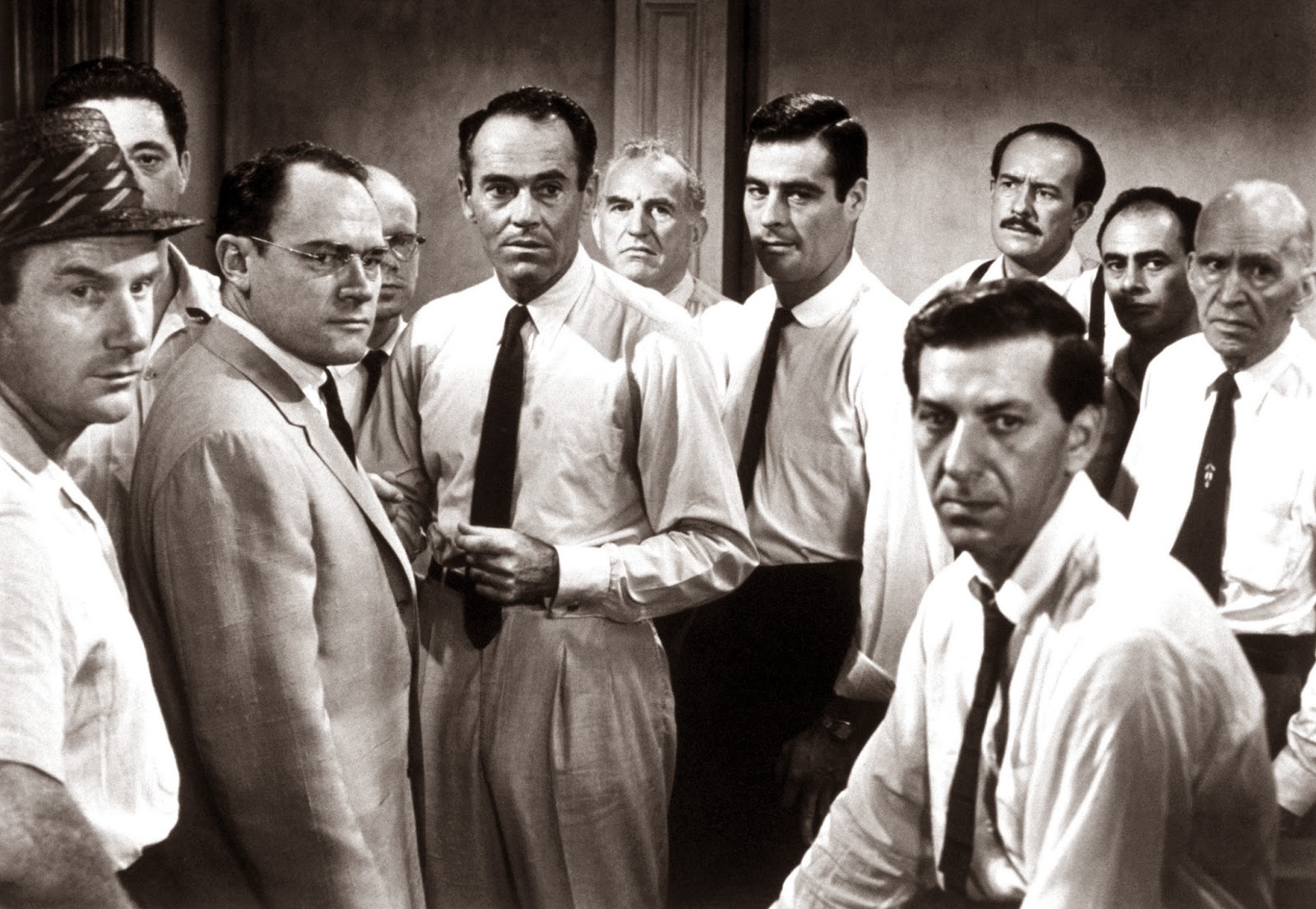 I was discussing my new novel with a friend over brunch when we got into a discussion about how story medium affects the message. I mentioned my plan to release my work in paperback, audiobook and graphic novel. He asked how I knew which stories would translate best into which media outlet. It is a good question, so I decided to elaborate on my brunch answer here.


A basic goal of every writer is to create a good story and tell it in the best way possible. Modern entertainment and technology have given us a variety of different vehicles to deliver our work including books, theater and film. Each of us choose to release our work in one medium over another based on a variety of personal factors. In most cases, the types of stories we tell are better suited for one medium over another. How do you know which vehicle fits your writing best? If you consider your stories primary level of conflict, you’ll get a much better idea of where your work would have the most impact.

According to Robert McKee’s Story, stories are about the conflict between the desires of the protagonist and their reality. McKee points to three primary levels of conflict in his system:

Most stories have conflict on all three levels at once (See Hitting Your Hero from All Sides), but many stories have a primary level of conflict where the main struggle is located. For example, Luke Skywalker has several instances of internal struggle in the Star Wars series, and interpersonal battles between his companions and his father, but it was his extrapersonal fight against the forces of the Empire that comprised the primary conflict in the story.

The Relationship Between Story Conflict and Story Medium


Each modern media that we have specializes in a different type of conflict. This specialization comes from the way information is conveyed by the artist and received by the audience.


This is not to say that stories cannot crossover from one media to another. Movies are made from books and plays every year. Broadway shows recreate both books and movies and novelizations of movies are also common. Some translations like Johnny Mnemonic fail completely. Others, like Sin City, don’t offer any additional benefit from being translated. A few translations, including Damage, are able to surpass the original work. But each story has a natural home. Your stories probably also have a medium where they would work the best. Are you writing in your natural medium?


Writing for one media instead of another is not just a matter of personal taste and creative disposition. Each one has it’s own business model and creative conventions that need to be understood if a writer wants to get his work into the world. Every writer can’t just produce a play or get a screenplay picked up. Many of us find our home in prose because it has the lowest barrier to entry. Even as the cost of audiobooks, experimental theater and independent film shrinks, books will probably remain the media for most of us.


But that doesn’t mean that we can learn from other media when it comes to developing our craft. If you know your stories lean towards interpersonal conflict, then it pays to learn and adopt techniques of the playwright when crafting your stories. If you want stories with an epic extrapersonal sweep, steal what you can from the screenwriter. Our craft is the creation of story. Each type of storyteller can help us find the tools we need to build the best work possible.


Have fun.Gamal
Posted by Unknown at 7:09 PM