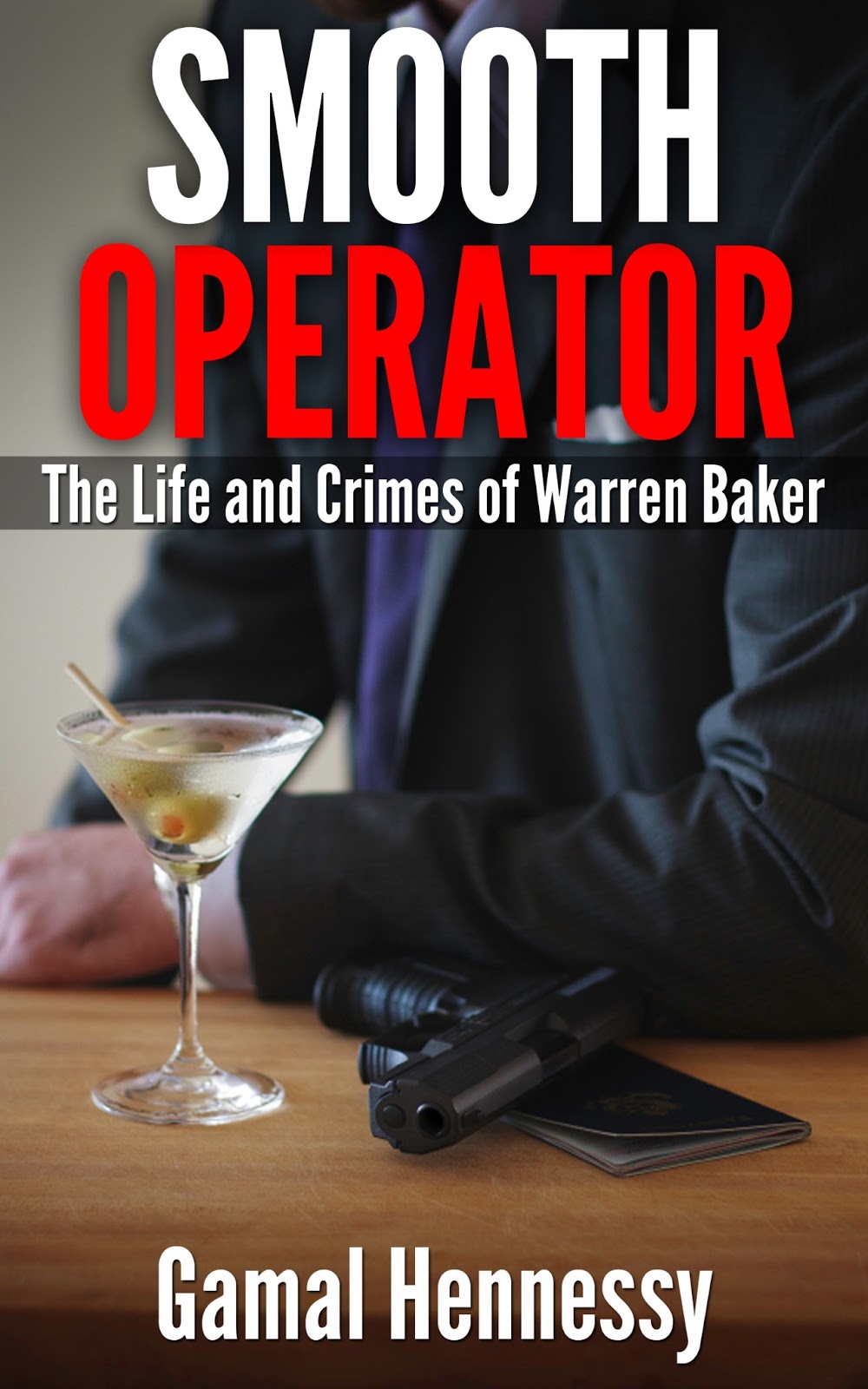 Most authors I know (both independent and traditional) see the novel as their main creative outlet. It has the substance, gravitas and size to mark it as a major achievement. Few of them focus on shorter works as a beneficial aspect of their craft. (I include both short stories and novellas into this discussion See Just How Long is a Novel and How Much Should it Cost?)  I feel that independents, even more than traditional authors can get enormous benefits from writing short fiction. I've identified ten virtues of writing shorter stories that cover the business, craft and lifestyle of writing.

1) Production benefits: Independents have several aspects of the production process that they have to be comfortable with in order to get their work out into the world. The best way to understand the nuances of pre-production, production, post production and launch is to get in there and do it. (See The Four Stages of Novel Production) There is a natural discomfort that comes from trying to understand all these moving parts when the 'test study' for your publishing education is the 120,000 word manuscript that you've worked on for two years. That hesitation is reduced when the “test subject” is a 15,000 word short story that you wrote in a month. You would still try to produce the best book possible, of course. But the emotional cost of each inevitable mistake would be less damaging to your psyche.

2) Cost benefits: One of the major costs in independent publishing is editing (See How to Find an Editor without Going Insane). The editing cost for a 120,000 word book can easily be $2,000 or more. The price is often based on word count, so a 15,000 word story might only cost $240 under a similar pricing model. This lower price offers flexibility on two fronts. First, you're more likely to try different editors if you know the cost associated with each one isn't that much. Second, the release of each book won't take such a huge chunk out of your limited personal budget. There is an increased cover cost for multiple books (See the Mystery of Cover Design) but there are ways to keep those costs substantially lower than your editing costs.

3) Sales benefits: The popular wisdom about independent publishing is that the more products you have in the market, the easier it is for readers to find you and the more success you'll have in the long term. The problem with that is that it might not be feasible to get 10-15 novels out in a reasonable period of time. Releasing 10-15 novellas on the other hand is a more manageable production plan (See What's Your Publishing Plan?)

4) Playground for Ideas: If you're playing with a certain characters or scenarios for a larger work, but you're not sure if you want to tell that story over an entire novel, then a short story can help you explore the narrative potential. If you get to the end of the short story and you're itching to write more, go ahead. If the idea fizzles after 10,000 words, then you can avoid wrestling with the concept for 30,000 to 40,000 words before you realize you've written yourself into a space that you can't get out of.

5) "Extra" ideas: I often come to points in my novels where minor characters suggest stories that won't fit into the main narrative. At other points they hint at something in their backstory that deserves to be explored. Instead of trying to cram it into the story where it might not fit or forgetting the idea altogether, I often use that idea as a separate short story to satisfy my creative detour without derailing me from the main plot.

6) Building blocks: I work under the concept that the chapter of a book is a mini story in its own right that includes a beginning, turning point and end (See Analysis of Story Structure Part 1: The Chapter). The only difference between short stories and chapters is that the chapter needs an internal consistency that also serves the broader book. Writing short stories is great practice for manipulating the individual elements of a novel that can be strung together to complete the story in the same way a season of a TV series is made up of discrete episodes.

9) Creative freedom: When you know all your writing isn't tied up in one project, you can take risks. You can explore different genres, perspectives and ideas. You can push concepts farther than you normally would without sacrificing your main books. These might be stories that you never even release, but the creative freedom that they give you will come back and make your main stories even better.

The Vice of Short Stories

If there is a downside for releasing short stories, it is their length in relation to their price. With many independents selling full novels for $2.00 less, some readers and writers might reject the idea of selling 15,000 words for $.99. While I might disagree with the $.99 novel concept, I understand the economic problem it creates.

Do you write short stories in addition to or instead of writing longer novels? Do you do it for some or all of the reasons I listed, or do you have another rationale? Please share in the comments below.

If you’d like to stay informed about the business, craft and lifestyle of independent publishing, sign up from the free IPN Newsletter today. For a limited time, new subscribers will receive the short story Anything for Love: A Taste of Honey Book One
Posted by Unknown at 5:11 PM