Read a Story of Crime and Passion Called Anything for Love 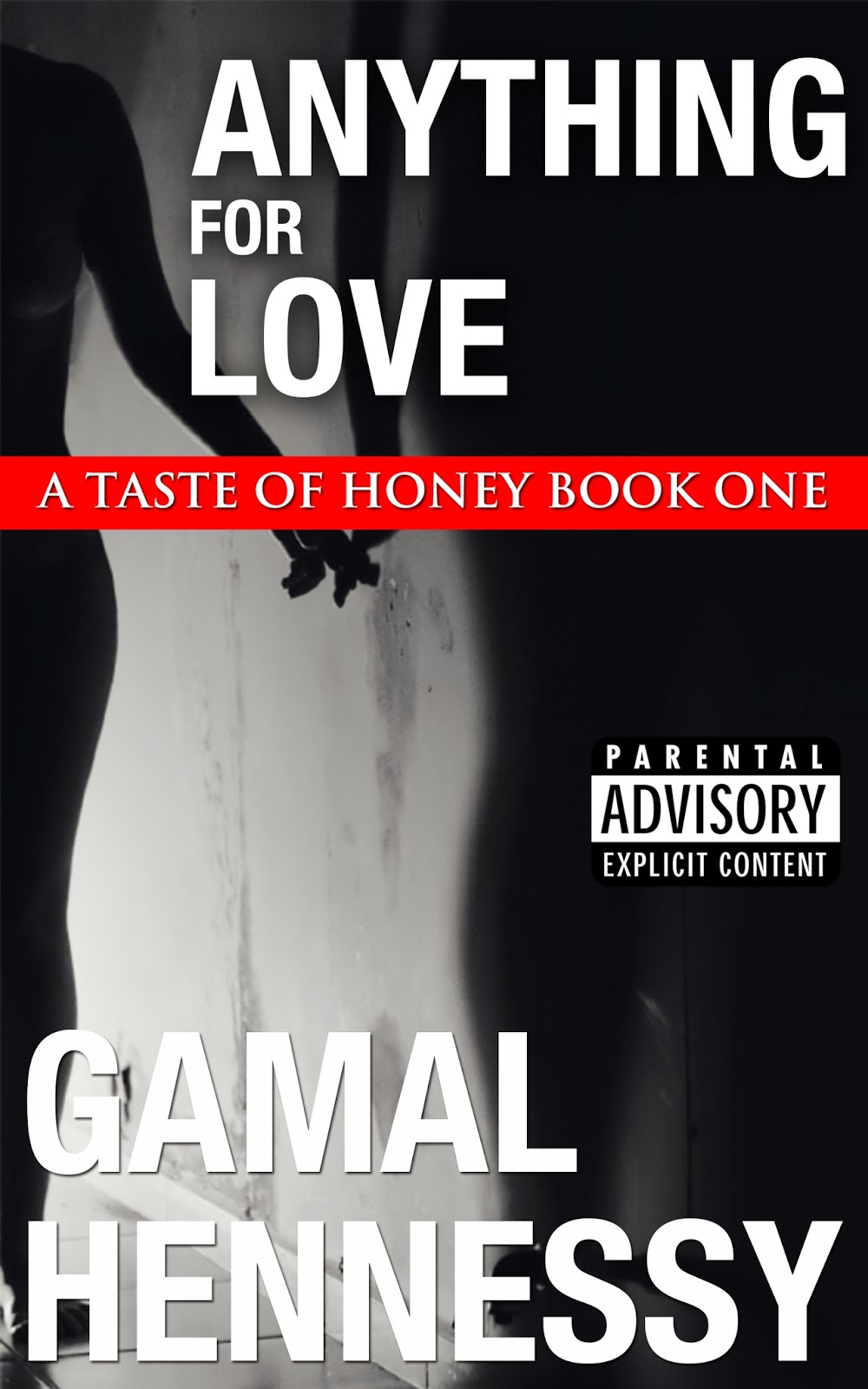 A Taste of Honey

Book One: Anything for Love

Nikki Siriene is willing to suffer for her lover Chris. She uses her sexual charms to spy for him. She deals with the constant slut shaming from his mercenary soldiers. She even faces the threat of sudden violence from his targets. But she wants a better life and she wants it with him.

That's why Nikki follows Chris to Argentina. She needs to escape the danger and constant stress of their lives. But new threats are hiding in this paradise. Will Nikki finally learn the truth about Chris and the men who are hunting him? Will she be able to leave the life of a honey trap, or will she be forced to sacrifice everything for her love?

Now available on Amazon and Kobo for just 99 cents!

Note: This book is episode one of A Taste of Honey. It originally appeared in the 2013 anthology Smooth Operator. Nikki's story will continue in Book Two: The Art of Seduction which will be available in March of 2014.
Posted by Unknown at 7:46 PM

Email ThisBlogThis!Share to TwitterShare to FacebookShare to Pinterest
Labels: A Taste of Honey, Anything for Love, Gamal Hennessy, Nightlife Publishing, Nikki Siriene