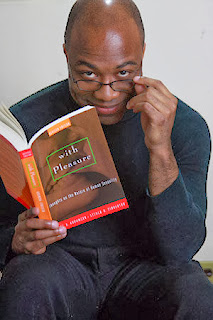 Reading is one of the essential activities of being a fiction writer. We need to read in our chosen genre to understand its conventions and trends. We explore other genres to widen our palette and find unique inspiration. We read the non-fiction to acquire research for our work and to stay in touch with the reality that we avoid while we craft our artful lies. Stephen King said it well in his book On Writing "If you don't have time to read, then you don't have time to write."

I've been able to read about thirty five books this year through the magic of e-books, audio books and the Comixology app. Most of what I've read has been decent, a few I had to abandon before finishing (See How Often Do You Give Up On A Book?). The following ten books comprise the most outstanding writing that I've been exposed to this year.

Keep in mind that this is not a list of books that were released in 2013. This is a list of books that I have read this year. This list also excludes books that I read in the past and went back to during the past twelve months. It’s not limited by genre or format, it is as well rounded (or scattershot depending on how you look at it) as I am. I've provided links to my longer reviews if I wrote one. Otherwise I just provide a link to the Amazon page where the book can be purchased.

So what are your favorite books of 2013 (besides the one you wrote, obviously)? Leave me a note in the comments and let me know. I’m always looking for new books to read in 2014.

Have fun.
Gamal
Posted by Unknown at 9:54 PM